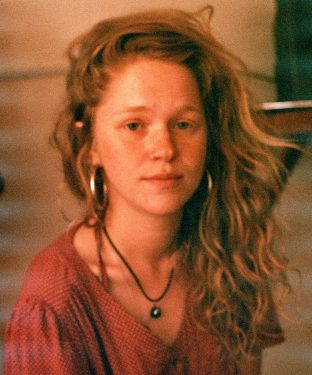 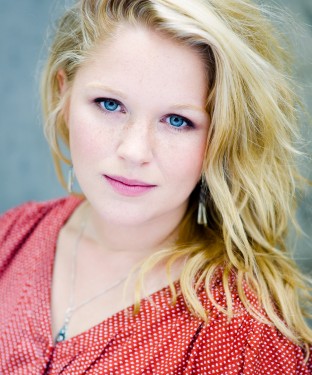 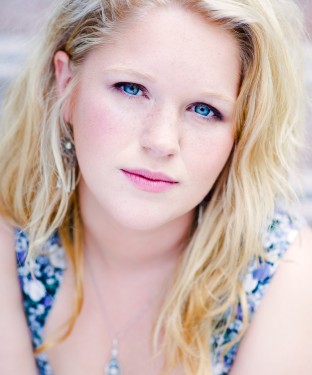 Amy is a graduate of the Victorian College of the Arts. Her roles at VCA included Jaques in As You Like It (Dir. Melanie Beddie), Rosa in A Bright Room Called Day by Tony Kushner (Dir. Tom Healey), Mrs Smith in Ionesco’s The Bald Soprano, Sissy in Unity (1918) by Kevin Kerr (Dir. Robert Walton) and Natasha in Chekhov’s Three Sisters (Dir. Tanya Gerstle). She played Teiresias in Company 2012’s devised work Article 1, directed by Bagryana Popov. Other theatre credits include Anthony Crowley’s The Wild Blue, Alice In Wonderland and A Midsummer Night’s Dream. 2012 marked her music video debut for Melbourne band Northeast Party House (dir. Joshua Aylett). In 2010 she took part in the creative development and performance of Our Bodies and What Happens When They Get Together by Fleur Kilpatrick. She also starred in Then The Day Comes, a short film by Sophia Di Venuto. Amy made her television debut in the Apple TV+ series, ‘Shantaram’. Amy has trained extensively and performs professionally as a singer, and plays a variety of instruments.