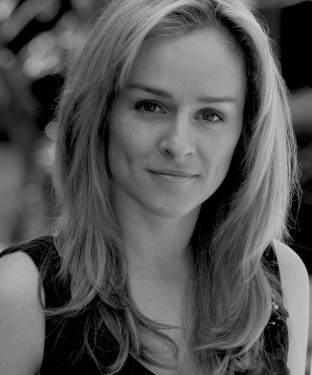 Angela was a founding member of the current national touring program Poetry in Action, writing, directing and performing poetry for high school students between 2005 and 2010.