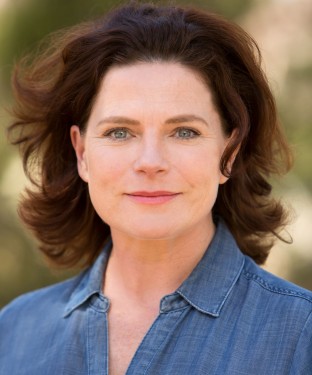 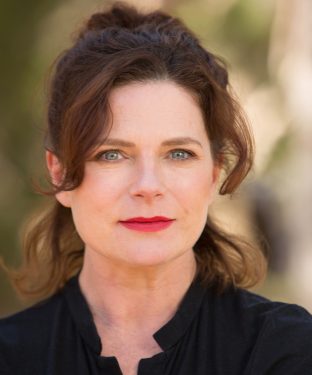 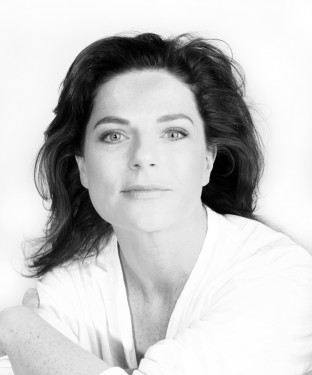 Angela Kennedy is a Melbourne-based actor who most recently featured in the Australian premiere of ‘Come From Away’. Other musical theatre credits include ‘Strictly Ballroom’ (dir. Baz Luhrmann), ‘Annie’ (National Tour), ‘Breast Wishes’, ‘Mamma Mia’, ‘Chang and Eng’ and ‘How to Succeed in Business Without Really Trying’. Further stage credits include ‘Lady Chatterley’s Lover’, ‘Hungry’, ‘What a Shock’n’Shame’ and ‘Trevor’.

Angela has also appeared in many television series, such as ‘Sons and Daughters’, ‘Richmond Hill’, ‘Outback Vampires’, ‘The Re-Trial of Ned Kelly’, ‘All Saints’, ‘Packed to the Rafters’ and ‘The Doctor Blake Mysteries’. She played the role of Jackie (lead) in the film ‘Breaking Loose’.