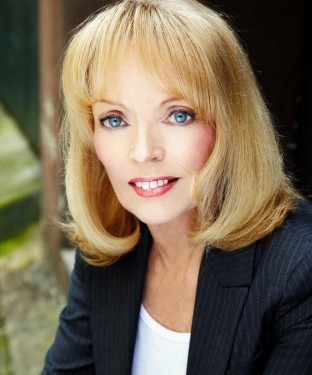 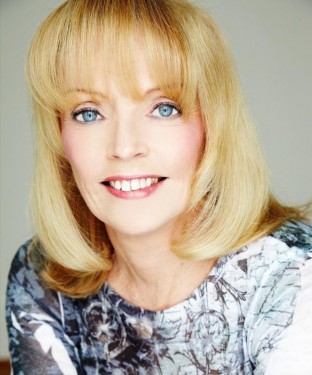 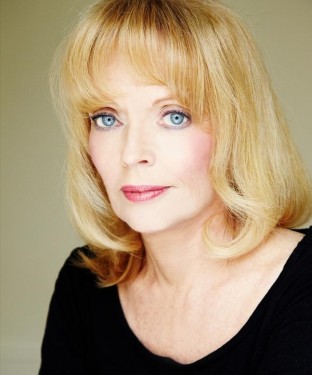 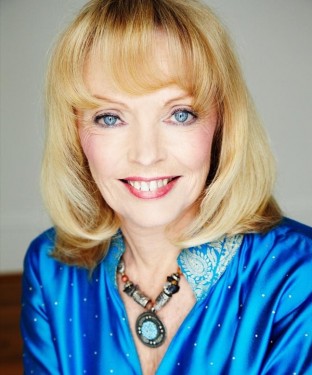 “Stella isn’t a monster: she is impossible to pin down or condemn. She is witty, she is vain; she radiates entitlement” – Diana Simmonds, Stagenoise

“…a moving work with a true story at its core. Intense, humorous and horrifying all at the same time.” – Jade Kops, Broadway World

“There are few stories which bring the greatest moral questions of life into sharp focus as Stella Goldschlag’s story.” – Ben Neutze, Daily Review

“Giblin is sheer dynamite, prowling the stage like she owns it, which she, indeed, does for 90 minutes, during which we – the audience – dare not look away.  She illuminates Stella’s strengths and exposes her vulnerabilities with distinction.  She is equally vain, contemptuous and broken in reflection as she counts down the minutes before the said journalist visits her home to hear her “confession”. Critically important are the nuances of character that she brings to the fore, often referring to her father – who called her a princess – and mother. Just learning the lines – and, believe me, this production is textually dense – to hold an audience in the palm of one’s hands for 90 minutes without interval would be a task too onerous for many.  But to do so with such command of the material, with such light and shade, verve and authority is something very special to behold. The content is gut-wrenching as Stella lays bare a past, which arguably cost the lives of thousands and with it any hope of a soul at peace.” – Alex First, The Blurb Magazine