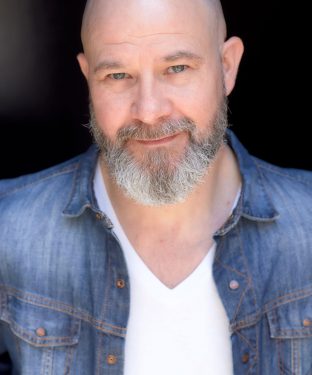 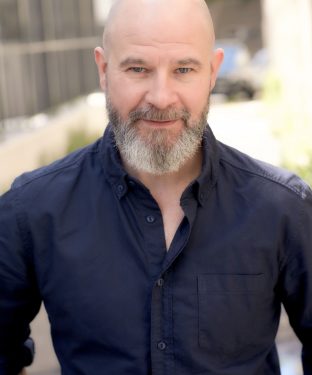 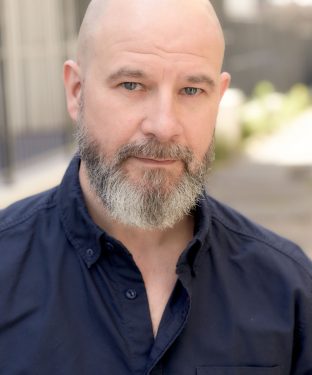 Ben Ager is a Sydney-based actor. He has worked extensively with the Ensemble Theatre, in productions such as ‘Camp’, ‘Abigail’s Party’, ‘Mary Stuart’, ‘McReele’ and ‘The Retreat From Moscow’. Ben has appeared in films such as ‘Mary – The Story of a Prince’, and in television series like ‘Australia – The Story of Us’, ‘Power Games’, ‘Rake’ and “Review with Myles Barlow’.