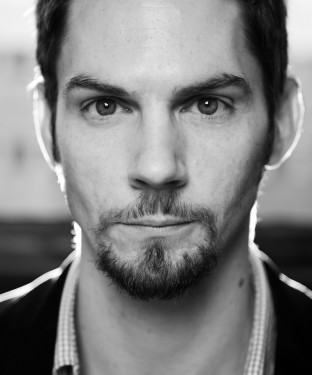 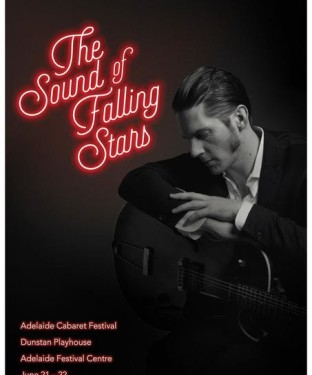 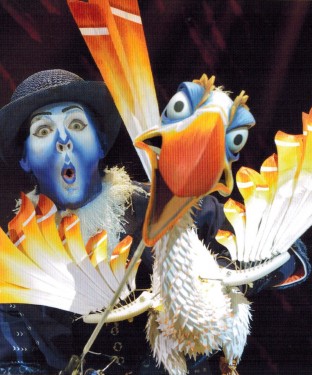 Cameron Goodall is an actor, musician and singer.  He has worked extensively in theatre for companies including Sydney Theatre Company, Belvoir, State Theatre of South Australia and Queensland Theatre Company.  Credits include ‘The Goat or Who is Sylvia?’, ‘Assassins’, ‘Metro Street’, ‘Accidental Death of an Anarchist’, ‘Hamlet’, ‘The Lion King’, ‘The Sound of Falling Stars’ and ‘Robyn Archer: An Australian Songbook’. He has also worked as a reporter for Behind the News on ABC Television and featured in films including Girl Next Door, Yuri Shimi and Man Janson.  He won an ARIA in 2007 for his work as a founding member and composer for The Audreys.