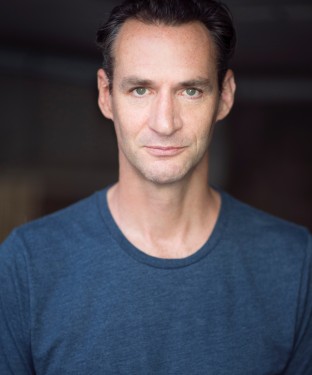 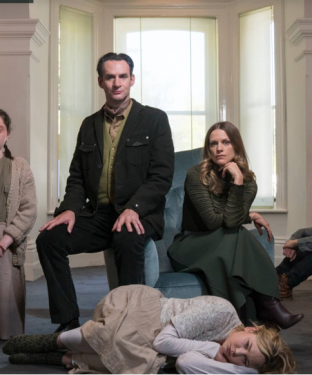 Charles Mayer is an actor and voice actor who graduated from the Acting Guildhall School of Music and Drama (BA). Hailing from the UK, Charles has worked internationally. He most recently appeared as Dr Taylor in Home and Away, as well as in the short film ‘A Gentleman’s Agreement’, for which he was nominated for Best Male Performance at the South Australian Screen Awards. Other film credits include RABBIT, The Pack, August Watershed, The Old Mansion House, Shanghai Calling, IP Man 2, Ghosts of Old Shanghai, Grey In Between and The Ultimate Truth. Television credits include Pine Gap, Gallipoli, The Lost Tools of Henry Hoke, Deadline Gallipoli, Wastelander Panda, ANZAC Girls, Sam Fox: Extreme Adventure, City Beat, Hotel Babylon and MI-5. Theatre credits include The 39 Steps, Romeo and Julien, Anatomy of a Suicide, The Taming of the Shrew, Richard The Third (both at the Pop-up Globe), The Popular Mechanicals, The Last Time I Saw Richard, Othello, Man in a Bag, Orphans, I Am My Own Wife, John, No Exit, The Odd Couple, Art, Blithe Spirit, Cabaret and Bent.