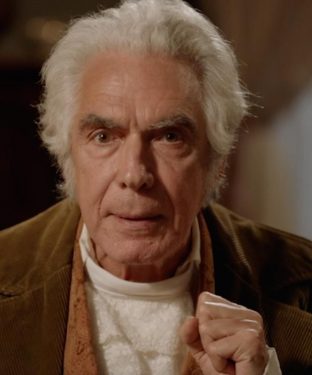 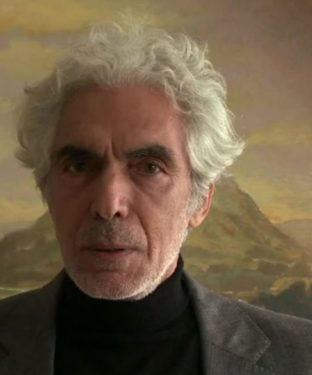 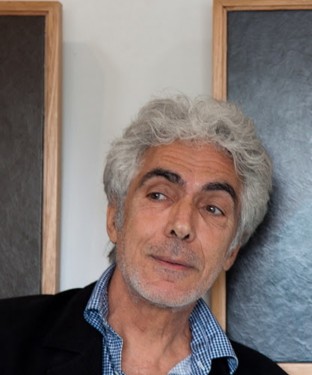 Christian Manon was born and grew up in France. He arrived in Australia in 1977.  Madame Zora Semberova, who took part in his training, was of the greatest influence.

Feature film credits include:  Young Einstein, The Punisher, Oscar and Lucinda, Babe II, Mission: Impossible 2 and Queen of the Damned.

Christian appeared in many short films and most memorably in the multi-award winner cult film Down Rusty Down by John Curran with Noah Taylor, Tex Perkins and Bob Ellis.

A long string of television appearances began with the iconic Bodyline, A Difficult Woman, Bondi Banquet.

Christian lent his voice to nineteen ABC/Radio National programs along the years and to other TV and film productions, most recently for the movie Killer Elite with Robert de Niro.