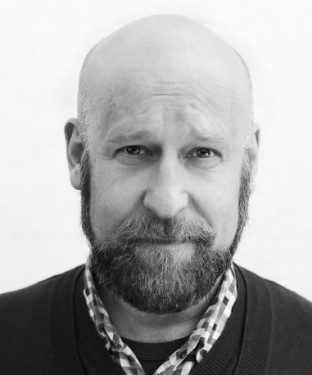 Colin McCarlie graduated from the prestigious Bristol Old Vic Theatre School in the UK as well as the University of British Columbia in Canada. Colin has appeared in films such as ‘Aardvark’, ‘Troughman’, ‘The Spider and the Fly’ and ‘The Fabulous Actor’, as well as television series like ‘Racial Politics’, ‘Hamlet’, ‘Literary Labyrinth’, ‘Stargate’, ‘Poltergeist’, ‘The Outer Limits’ and ‘Sliders’. Stage credits include ‘The Pirates of Penzance’, ‘Threepenny Opera’, ‘Man of La Mancha’, ‘Zoo Story’, ‘The Open Couple’, ‘Taming of the Shrew’, ‘School for Scandal’, ‘A Man for All Seasons’, ‘King Lear’, ‘Skin of Our Teeth’, ‘Love Labour’s Lost’, ‘Suddenly Last Summer’, ‘Talk to Me Like the Rain and Let Me Listen’ and ‘Les Prescieuse Ridicules’.