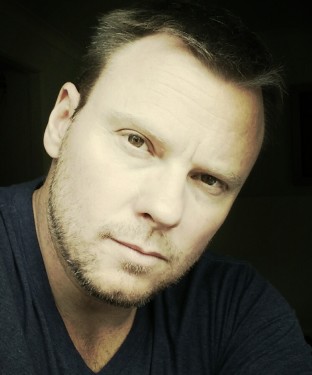 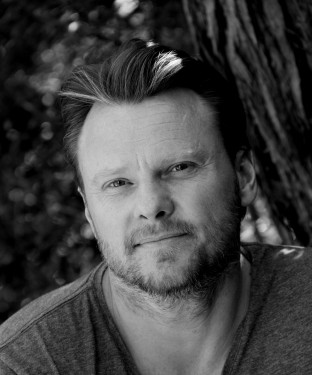 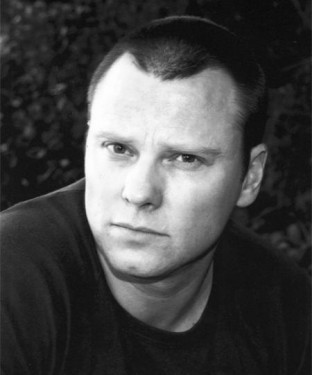 Craig appeared in the ABC production Devils Dust and also in the English/Australian co-production Mrs. Biggs.

Craig was previously a stunt performer at Warner Bros Movie World and has extensively been able to incorporate this experience into his acting work.