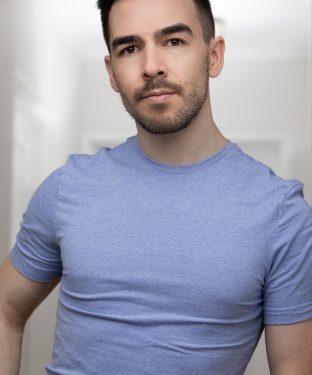 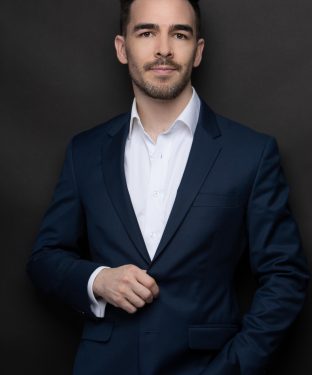 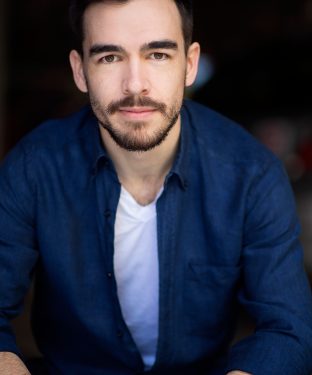 David Hooley is a graduate of WAAPA and the Royal Conservatoire of Scotland.  Theatre credits include Spamalot (Her Majesty’s Theatre Melbourne), Fiddler On The Roof (Aus/NZ tour), Richard III (Sherrif’s Court Theatre Glasgow), The Bends (Traverse Theatre Edinburgh), As You Like it (Shakespeare Globe Aus) as well as The View Upstairs and Aspects Of Love (Hayes Theatre).  David is “Bell Direct” in the Bell Direct advertising campaign and has been at the front of several other campaigns including commercials for Nearmap, Canadian Club Whiskey and Samsung.  He has also been involved in multiple workshop productions, developing new Australian plays and musicals, as well as helping to run the new writings company Brave New Word Theatre Company.