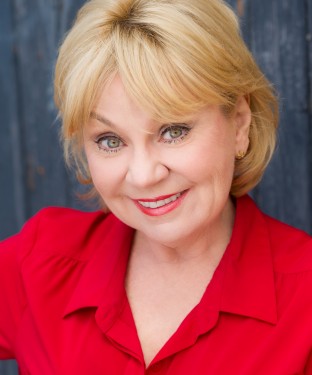 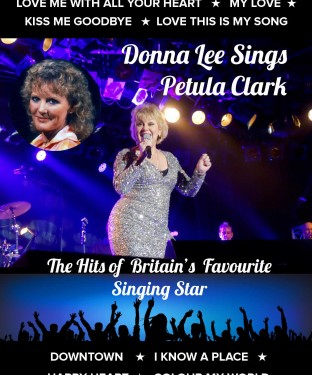 Donna Lee was born into a show business family. Her father, Frank Cleary was a Juggler, and her mother Gloria Dawn, was one of Australia’s foremost music theatre performers. NIDA has a scholarship known as “the Glorias” in her memory.

Donna’s Music Theatre credits include ‘Fiddler on the Roof’, ‘Gypsy’, ‘Jesus Christ Superstar’, ‘Showboat’, ‘They’re Playing our Song’, ‘Oklahoma!’, ‘Snoopy the Musical’, ‘Dames at Sea’, ‘Summer Rain’, ‘Forbidden Broadway’, ‘Nunsense’, ‘Hello Dolly’, ‘Les Miserables’, ‘Anything Goes’, ‘Menopause the Musical’, ‘Beauty & the Beast’ and ‘Half Time’, to name a few. Her performance as Ado Annie in ‘Oklahoma!’ won her a Green Room Award. Since then she has been nominated for her roles as Madame Thenardier in ‘Les Miserables’, and the Dubbo Housewife in ‘Menopause the Musical’. Donna also recieved Mo Award nomination for her performance as Ms Darbus in ‘High School Musical’.

Donna is an established cabaret performer and has been honoured with 2 Mo Awards for her cabaret work as well as an ACE Award nomination for Versatile Variety Performer.