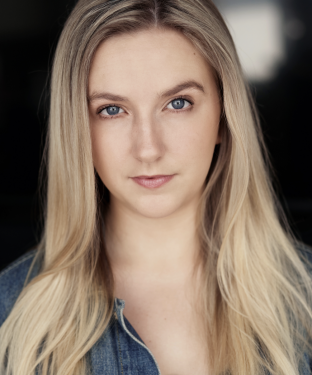 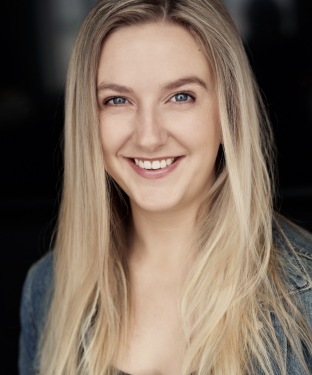 As child actor, Emily starred as the Little Girl in Melbourne Theatre Company’s Festen (2006) directed by Simon Phillips. Other roles followed including Neighbours and Triple Zero Heroes as well as numerous television commercials and voiceovers. In 2021, Emily graduated with a Bachelor of Acting for Stage and Screen from Federation University. Recent theatre credits include The Cuddle Parlour and Sprout and in 2022 Emily wrote, produced and starred in her show Broken Record which received outstanding reviews. Emily is soon to be seen in The Weight of Dreams.