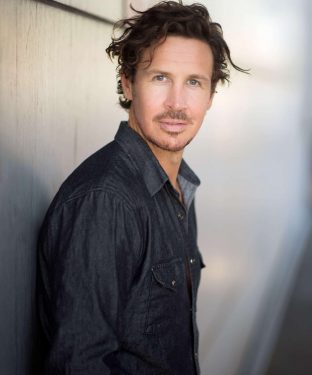 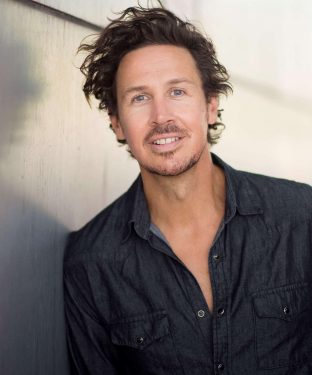 Gabriel (Gabe) Egan is an Australian actor and writer who was the Drama Dux of Victoria. In 2011 Gabriel enrolled at 16th Street Melbourne Acting Studio to study drama full time, since then he has studied under world renowned drama teachers Susan Batson and Ivana Chubbuck. Gabriel made his film debut in David Caesar’s highly acclaimed drama Dirty Deeds (2002), which saw him teamed up with Sam Worthington, co star Toni Collette and John Goodman.

Gabe was the host of channel 10’s NBL Slam for two seasons and his TV credits include: Neighbours (1985), Blue Heelers (1994), Good Guys Bad Guys (1997), Thunderstone (1999) and Home and Away (1988) where he featured as Sean Jeffreys, older brother to Aden Jeffreys (Todd Lasance), and worked opposite Ben Mendelsohn in the acclaimed Australian series Love My Way (2004). In his most recent work, Gabe was said to “shine” in his lead role in Cheer up Carl at La mama theatre Carlton.