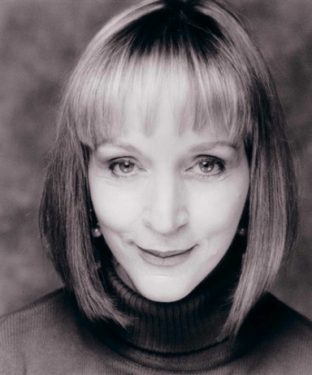 Helen Scott is a Sydney-based actor who has performed in theatre productions such as ‘As You Like It’, ‘Clandestine Marriage’, ‘Black Queen’, ‘Amphitryon 38’, ‘Tom’, ‘Jesters’, ‘Everyone’s a General’, ‘Happy End’ and ‘The Fantasticks’. She has also featured on screen in television series such as ‘Carrots’, ‘A Country Practice’, ‘Don’t Ask Us’, ‘Water Rats’, ‘Death Cell’ and ‘Money in the Bank’, as well as films like ‘The Scalp Merchant’, ‘Flash Gully’ and ‘La Spagnola’.