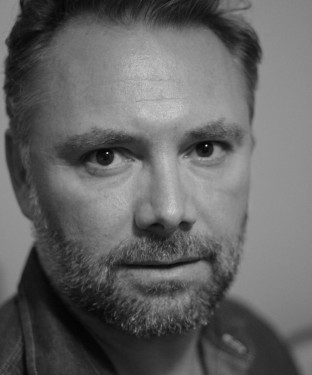 An award winning theatre practitioner with a strong track record specialising in new writing and contemporary international work. Since graduating with distinction from the RADA masters program in 1997 Iain has used his skills in dramaturgy and direction notably. He established a critically celebrated theatre company in Canberra (Elbow Theatre), where he received four Critics Circle Awards and since moving to Sydney has received four nominations for Sydney Theatre Awards (winning with The Seed). He has also had two plays he directed dramaturged and premiered nominated for AWGIES (winning with Tom Holloway’s Beyond the Neck and Running Up with Kate Mulvany’s The Seed). Iain has had a number of highly praised mainstage productions in Sydney including Our Town for STC at the Opera House described as “a triumph” by Time Out  and his own translation of Lorca’s Blood Wedding described as “a masterfully deft translation to the Australian ear” by The Australian.  In his early career Iain has been assistant director to Cate Blanchett, Jean Pierre-Mignon, Gale Edwards and Max Stafford Clark. In 2009 Iain was invited by Max Stafford Clark to tour UK as a member of his company “Out of Joint” teaching principles of new play making and Max Stafford Clark’s legendary process based on actioning. Iain is also an accomplished educator who has taught at all levels from youth theatre to post graduate lecturing.

Iain’s predominant vocation lies in new play development and in new work. Strong evidence can be seen in his exceptional track record of successful productions (listed below) his involvement in numerous Australian National Playwright’s Conferences on top of ongoing partnerships with many of Australia’s leading playwrights as well as relationships with leading international writers such as Stella Feheely and J.T Rogers. Iain has studied best practise in developmental dramaturgy internationally, meeting with dramaturgs and literary managers from ASK (Los Angeles), New Dramatists (New York), The Traverse (Scotland), The Royal Shakespeare Company, Paines Plough, The Royal Court  and The National Theatre (England). Iain also directed a developmental workshop of Blood and Gifts with celebrated New York playwright J.T Rogers which has just completed a Broadway production by the Lincoln Center. He was also dramaturg on the most recent Patrick White Award winning play Little Borders by Phillip Kavanagh.