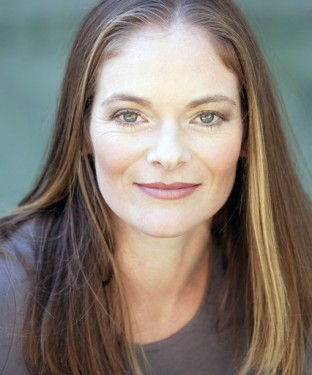 Inge Hornstra is an actor and graduate of both MacDonald College and NIDA. Inge is best known for her television role of Sandra Kinsella in McCleod’s Daughters (Millennium Productions) and her role as series regular Allie in Heatbreak High (Gannon Productions). Inge’s other television credits include Kylie in Blackjack 1 and Blackjack 2 (Jigsaw Entertainment), Beastmaster, Farscape, Headstart, Water Rats, All Saints, Wildside, Murder Call, Pacific Drive and GP. Inge has also played the role of Kate in the feature film Love for the Taking and featured in the telemovies Chameleon and Never Tell Me Never. Inge Speaks Dutch, French and German as well as being an accomplished dancer and horserider.