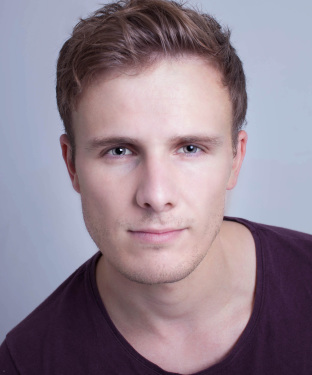 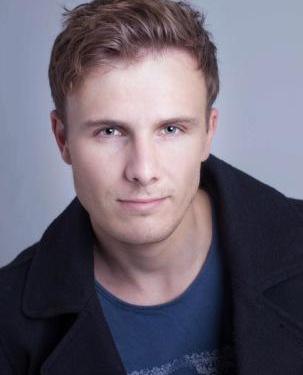 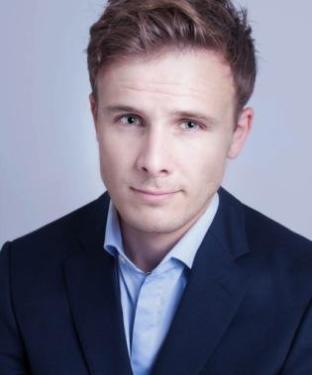 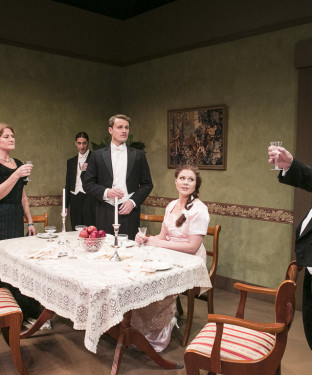 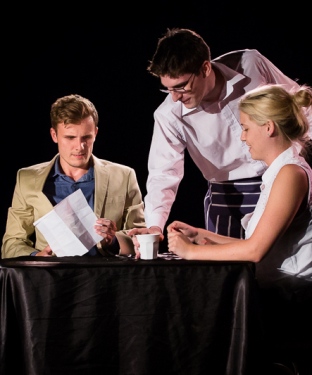 Jack Douglas is an Australian actor who graduated from The Actors Conservatory. He has featured in television series such as ‘D-List Detectives’, ‘Australia: The Story of Us’ and ‘A Place to Call Home’, as well as films such as ‘Unbroken’, ‘Johnny and Bonny’, ‘Once Upon a Time in Australia’ and ‘The Crush Space’. Theatre credits include ‘Tagged’, ‘Match of the Century: The Bobby Fischer Story’, ‘Shooting Hoops’, ‘An Inspector Calls’ and ‘Journey’s End’.