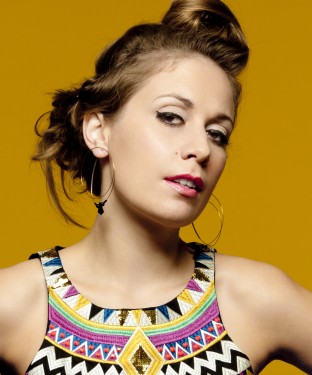 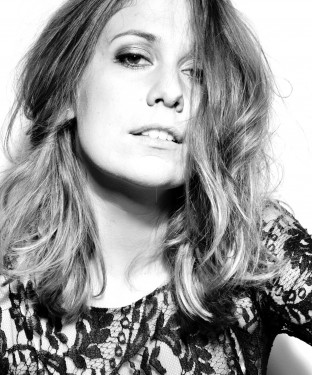 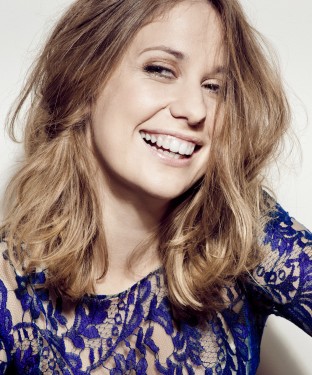 Jess Beck hails from the beautiful redgum country of Mingbool, near Mt Gambier in South Australia. Her distinctive singing voice is raw, natural and sweet, a product of her rural upbringing and Indigenous heritage as a descendant of the ‘Luritja’ people.

Jess is an all round performer, graduating with an honours Acting degree from Flinders Drama Centre in 2005.

Since graduating her theatre credits include Osama The Hero Directed by Syd Brisbane for La Mama in Melbourne and Old Fitz in Sydney, Roulette X 3 for Bakehouse Theatre and Fitting Rooms for Binka Boo Productions.

Jess has sung her way around Australia and beyond, 2009 saw her tour Thailand with The Jones Club.

Jess was  nominated in 2010 for a Deadly Award for most Promising New Talent in Music, as well as her song “Hometown Dress” being ranked at no. 37 on the Triple J Unearthed top 100.

Jess continues to write original songs with members of her band who keep busy with gigs at festivals accross Austrtalia.

Jess worked as project coordinator for the Message Sticks Indigenous Film Festival and did voice over work for them also.