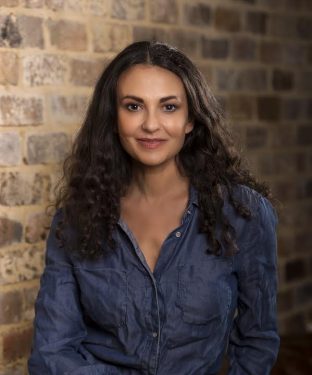 Josephyne Oliveri is an actress who graduated from NIDA and is best known for her work as May in Fool for Love and Giusppina in Fields of Fire. Other Television credits include Fresh start and Children’s Hospital (ABC). Josephyne’s Theatre credits include Dancing, The Crucible, The Trojan Women, The Recruiting Officer, Othello, Five Times Dizzy and The Travelling Children’s Show.