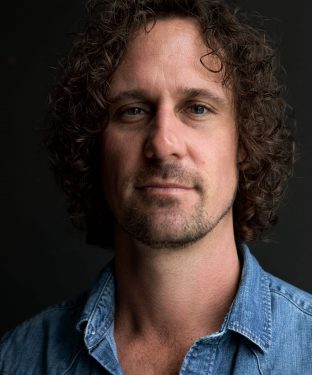 Josh Saks is a Melbourne-based actor who has trained with the Upright Citizens Brigade, Baron Brown Studio and the Anthony Meindl Actors Workshop in Los Angeles. His theatrical credits include ‘The Importance of Being Earnest’, ‘An Ideal Husband’ and ‘The Outsider’. He has appeared on screen in television series like ‘Rush’, ‘Deadline Gallopoli’, ‘The Pro’ and ‘American Horror Story’, as well as films such as ‘Face to Face’, ‘Phoebe’ and ‘The Hall of Kings’. Josh is currently working with the Australian Shakespeare Company on the production ‘The Wind in the Willows’.