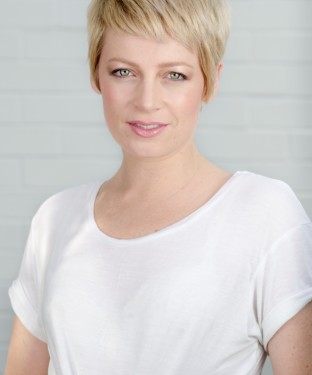 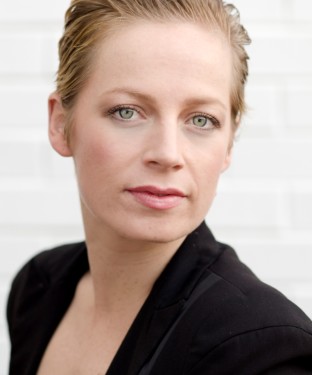 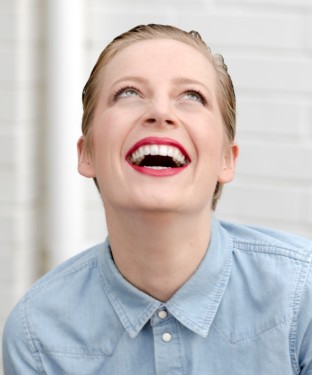 Jude has a great deal of experience in working collaboratively to create new Australian work. As a founding member of isthisyours?, Jude has co-created, performed in or written music for Nathalie Ribout, Make Me Honest Make Me Wedding Cake, Best We Forget and The Awkward Years. As an associate artist to The Border Project she has devised and performed in Highway Rock’n’Roll Disaster, Disappearance, Trouble On Planet Earth, I Am Not An Animal, I, Animal and Escape From Peligro Island. For Windmill, Jude has worked on almost every show created by Windmill since Rose Myers took the reigns as Artistic Director including School Dance, Pinocchio, Grug, Grug and The Rainbow, The Wizard of Oz, Big Bad Wolf, Fugitive, and The Story Thieves.

Jude is also an accomplished singer, and has just performed her Broadway debut with a season of Windmill’s critically acclaimed Pinocchio.

Film and television credits include Sunshine and Oranges, The Swimming Lesson, Yuri Shima, Wire Through the Heart, and Rainshadow.

Jude graduated from Flinders Drama Centre in 2006 and is a proud member of Actors Equity.