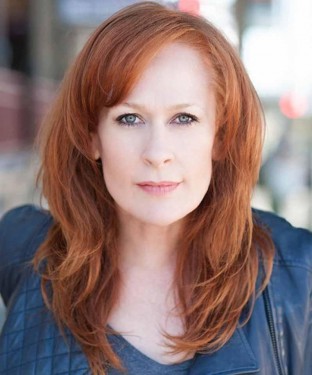 Judith Chaplin graduated from NIDA in 1995. Her recent television credits include Neighbours, Mount Rennie – Australia on Trial, Offspring Series 2, Tangle. Prior to this Judith worked on Secret Life of Us, Home and Away, Kath and Kim, Water Rats and Big Sky. Working closely with AFTRS she has hosted multiple workshops including Continuity & Multicamera skills for students, as well as acting in the grad-film Something Honest.

Film credits include War Babies, Shanghai to Burke and a series of corporate films. Judith’s work in Belvoir Street’s Pikers received rave reviews, as well as her performance in After Dinner at the Edinburgh Festival.