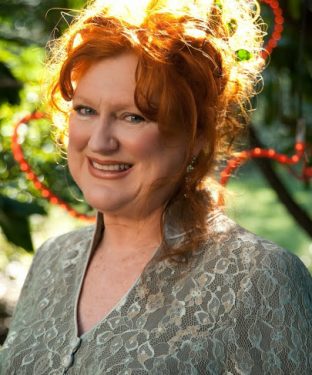 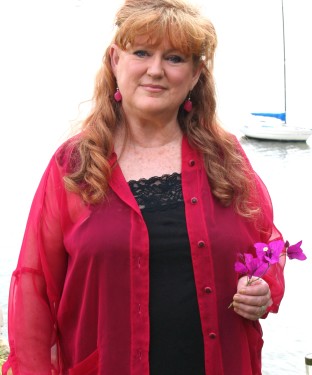 Julie McGregor has appeared in numerous soap operas including ‘A Country Practice’ and ‘Sons and Daughters’, but is best known to Australian audiences for her role as Betty Wilson, the red-haired dim-witted and ditsy secretary from Walgett in the Australian television comedy series, ‘Hey Dad…!’, and its short-lived spinoff ‘Hampton Court’. In 1992 McGregor was nominated in the Australian Logie Awards in the ‘Most Popular Light Entertainment/Comedy Female Performer’ category for Hey Dad…!.