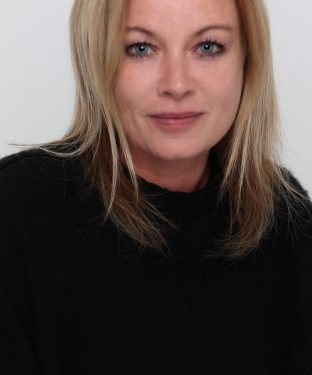 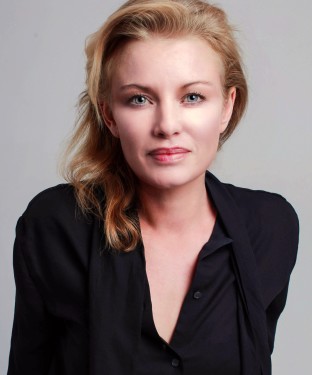 Lauren Clair is an actress and producer who can be seen on TV screens in Catching Milat, Miss Fisher’s Murder Mysteries, Brothers In Arms, Tricky Business, Packed to the Rafters and The Playbook,  and on cinema screens in the US, UK and throughout the EU in Face to Face. She has been nominated for a Logie, an Inside Film Award and a Maverick Film Award. Best known for her acclaimed work on Underbelly, Lauren has worked with some of the industry’s finest professionals, directors, actors, producers and Muppets no less! In the BBC/Henson/Sticky Pictures co-production Me and My Monster, Lauren put down two seasons of Muppet-style fun, which can be seen on Nickelodeon. Most recently Lauren played the role of Cassandra Ricci in feature film Dark Noise, 2021.