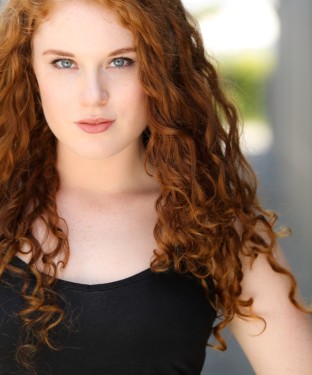 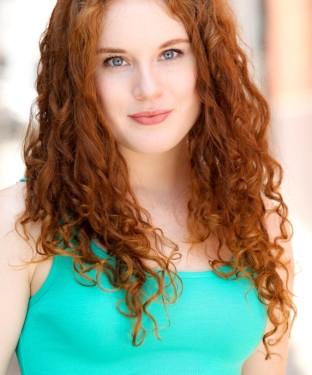 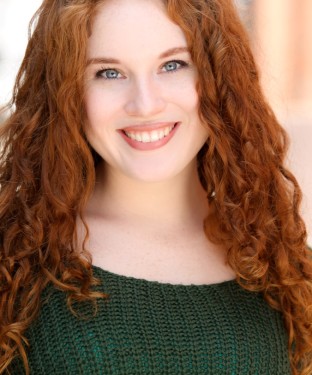 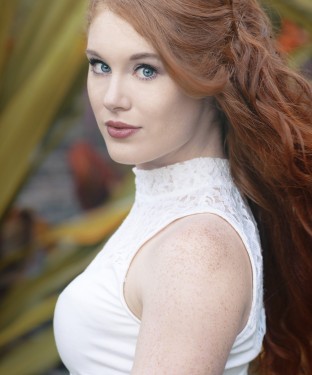 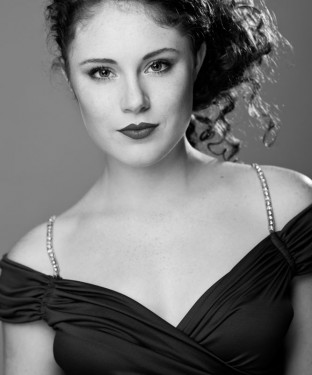 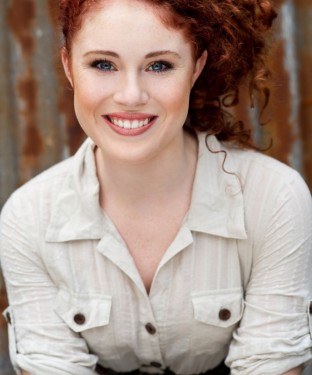 Lucy Green is an actor who graduated from the Stella Adler Art of Acting Studio in LA. She has appeared in films such as This Town Ain’t Big Enough for the Both of Us, Missed Call, Split, Gotcha, Sing,  Play Dead and The Dame, as well as television appearances in Blow Your Own Trumpet and Catching Milat. Lucy’s theatre and musical theatre credits include Petrichor, Fangirls, As You Like It, Heidi Chronicles, Crossing, Cinderella, Road to Nirvana, The Dining Room, The Violent Years (1956), Just Lucy, Cat in the Hat and Portraits: Icons Unveiled. Lucy is an experienced dancer and choreographer, and is skilled in stage combat and martial arts.