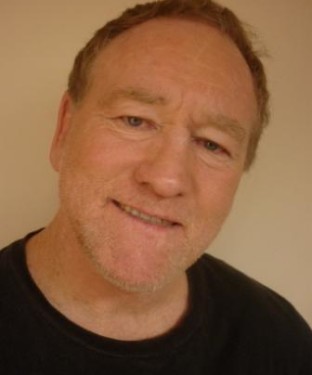 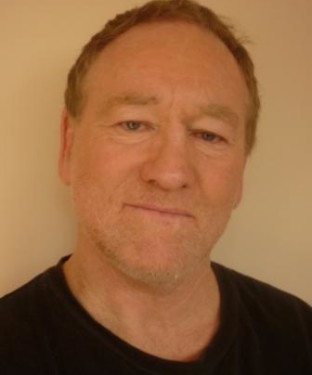 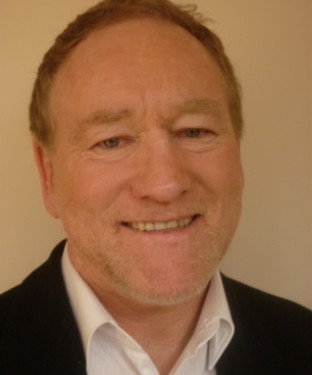 Mark graduated from the prestigious Sydney Acting School in 1988. He has performed in over 30 stage plays and has appeared in many Australian TV shows, mini-series and films, working alongside Cate Blanchett, Heath Ledger and Jackie Chan.

Mark’s film appearances include Beneath Clouds, Mister Nice Guy, The Combination and The Nothing Men, which he wrote and directed as well as acted alongside Colin Friels.

His many television appearances include Home & Away, A Country Practice, Heartbreak High and GP.  Mark’s professionalism and versatility has also won him roles in the mini-series, The John Norton Story, Heartland and Universal’s ‘Roar’.