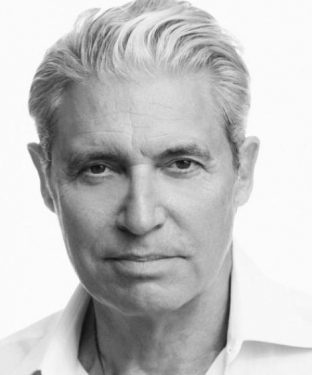 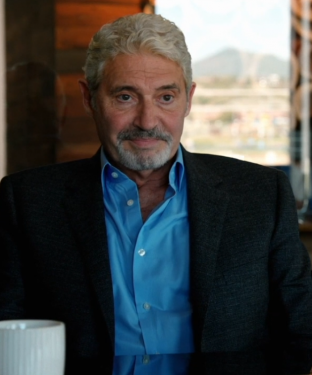 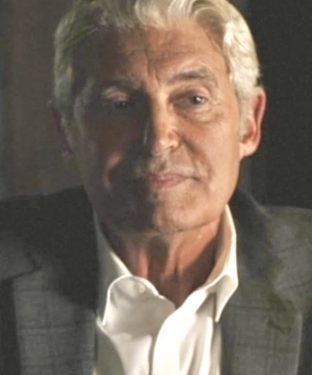 Michael Nouri is an American actor based in Los Angeles. He is most well known for his role as Nicky Hurley in ‘Flashdance’ as well as his most recent recurring role on Paramount’s hit drama ‘Yellowstone’. Other film credits include ‘Woman Walks Ahead’, ‘Presumption of Innocence’, ‘Sinatra Club’, ‘The Proposal’, ‘The Hidden Ones’ and ‘Little Vegas’. TV credits include ‘Devils’, ‘American Crime Story’, ‘NCIS’, ‘Damages’, ‘Army Wives’, ‘Empire State’, ‘Brothers and Sisters’, ‘The O.C’ and ‘The West Wing’. Michael has also appeared on stage in productions such as ‘Siddhartha’ (Edinburgh Fringe), ‘South Pacific’, ‘Funny Girl’ and ‘Victor/Victoria’ (Broadway). Michael is a Saturn Award and Daytime Emmy Award nominee.