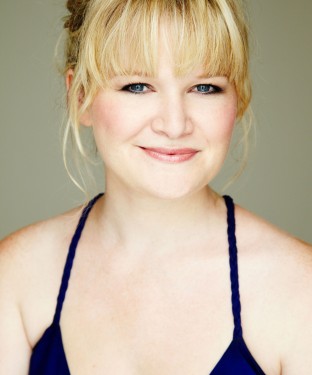 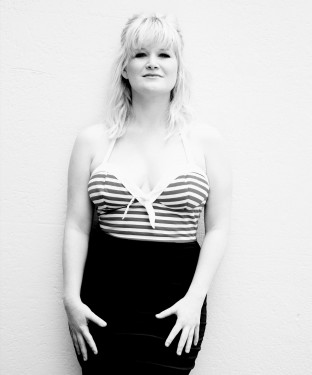 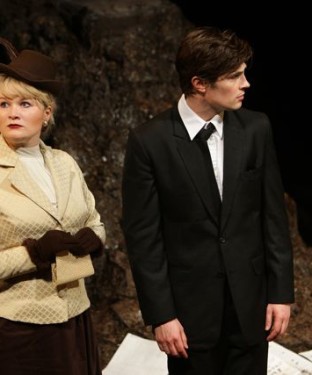 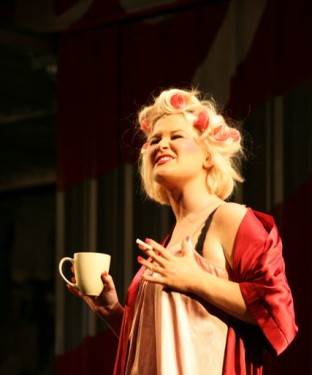 Morgan Maguire is an actress and voiceover artist based in Sydney. Since graduating from the prestigious NIDA acting degree in 2010, Morgan has been active within the Australian film and theatre industries, appearing on stage with John Cleese for the Sydney Opera House Comedy Gala, acting in PJ Hogan’s feature film Mental and playing a variety of comic roles in the Melbourne Theatre Company Green Room award winning production of The Sovereign Wife. Morgan has also appeared in MKA’s production of Lord Willing And The Creek Don’t Rise for Melbourne Theatre Company, Little Ones Dracula at Theatreworks and most recently in Hidden Sydney as part of Vivid Festival 2017 and Home Invasion at the Old505.

Morgan was a 2013 ARTSTART Australia Council recipient and won the Ian Potter Cultural Trust fellowship in 2014.

In 2019 Morgan was nominated for a Sydney Theatre Award for Best Supporting Actress in an Independent Production for her role in Home Invasion.