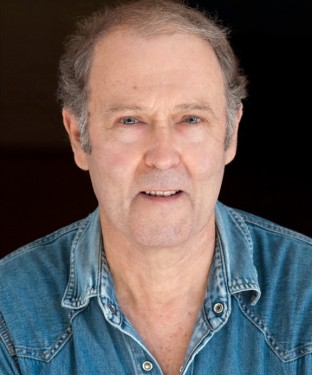 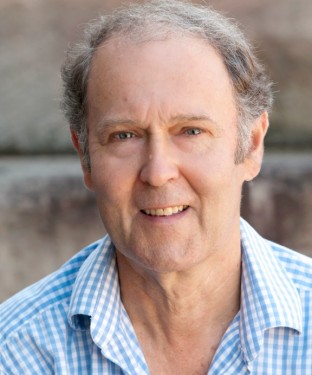 Paul Bertram is a N.I.D.A. graduate. His theatre credits include The Sins of Society for the Music Hall, The Ghost Train for the Community Theatre, Killara, The Importance of Being Earnest for the Melbourne Theatre Company, Season at Sarsaparilla for the Old Tote, The Glass Menagerie for the South Australian Theatre Company, The Front Page for the Royal Queensland Theatre Company. He has appeared in many productions for Nimrod, among them The Recruiting Officer, Stephen Berkoff’s production of Metamorphosis, Treasure Island, Upside Down at the Bottom of the World, Clouds, Volpone, Pinball and As You Like It. Paul appeared in A Handful of Friends for Theatre ACT, The Club for New England Theatre Company the sell out season of Time and Time Again at the Ensemble, The Threepenny Opera, Run For Your Wife, the Australian and New Zealand tour of Fallen Angels with Hayley Mills and Withering Heights. For the Marian Street Theatre Paul has appeared in Season’s Greetings, A Small Family Business, Wait until Dark, Dracula and for Sydney Theatre co August: Osage County

His film credits include Curly in The Adventures of Barry McKenzie, Side Car Boys, Now and Forever, I Own the Racecourse, Dark Age and Strictly Ballroom.