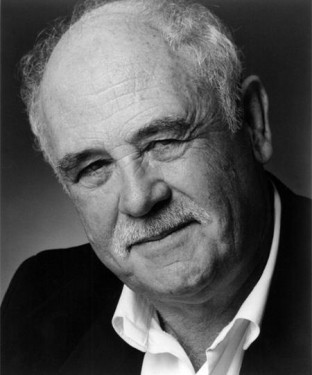 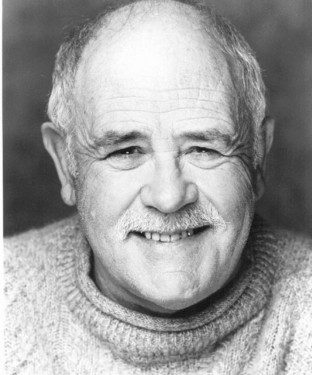 In the late 60’s Peter was a founding member of Melbourne’s La Mama Theatre and the Australian Performing Group.

In 1975 he moved to Sydney as a member of the NIDA acting staff where he lectured on the history of theatre and directed many plays with NIDA students.

In 1979 he helped found the Griffin Theatre Company and has acted and directed for the Griffin at the Stables Theatre.

At the end of 1981 he left NIDA to freelance as an actor/director and writer. Since then he has appeared in countless stage plays including My Life As A Joke  a self devised one man show, As You Like It ,The Tempest,Cross Sections,Bedlam Autos,Chalk Hill,Death Of A Salesman. For TV Peter has worked on Water Rats, All saints, Wildside, A country Practice, Home and Away,E Street, Sons and Daughters, to name a few. For Film Peter has appeared in Bliss, Maybe Next time, Dead Easy, Brake Fluid, he has also worked on many documentry’s for Film Australia and student films for A.F.T.R.S.