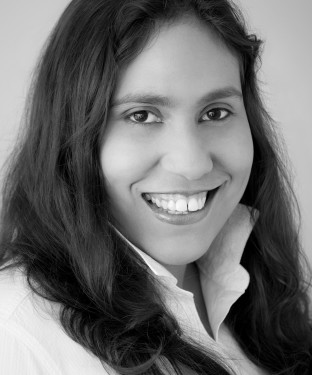 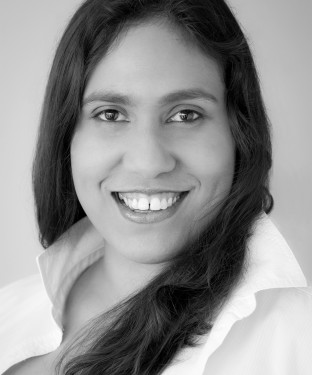 Born and bred in Darwin, Rachael’s passion for performance began when she was exposed at an early age to the 1975 film, The Rocky Horror Picture Show.  Upon graduating from Dripstone High School she enrolled at Charles Darwin University starting her Certificate III in Hospitality.

It was during this time that Rachael discovered her real love for performance and in 2008 she travelled to London to immerse herself in the performance and arts world of the West End.  It was there that she realised what her true calling was, and on returning to Australia was accepted into WAAPA’s Certificate IV in Aboriginal Theatre.  After graduating in 2009, she auditioned and was accepted into NIDA.  Proudly, Rachael is the third member of her extended family to be accepted into the National Institute of Dramatic Art.