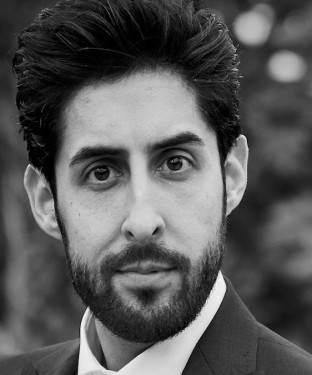 Reza Momenzada is a Sydney-based actor who was born in Afghanistan. Reza graduated from the Actors Centre Australia and soon after starred in ‘The Sound of Waiting’ with Darlinghurst Theatre Company, for which he was nominated for a Glug Award for Most Outstanding Performance by a Newcomer. Other theatre credits include Homebody/Kabul (Critical Stages), ‘The Humans’ (The Old Fitz) and ‘First Casualty’ (Queensland Theatre Company).