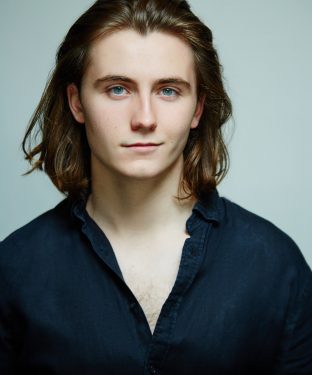 Roman Koteczky is an emerging actor based in Sydney, who has studied Shakespearean and classical techniques under Peter Lamb. He has performed on stage in productions such as ‘Cyrano de Bergerac’, ‘Henry V’, ‘Medea’ and ‘Guys and Dolls’, as well as on screen in the television series ‘Heartbreak High’ and the short film ‘Disarmed’. Roman recently worked with The Australian Shakespeare Company delivering school incursions with their dynamic education program.