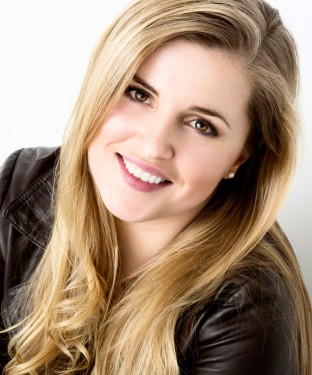 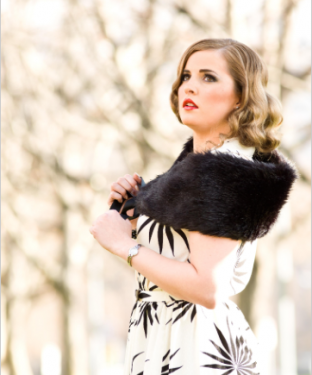 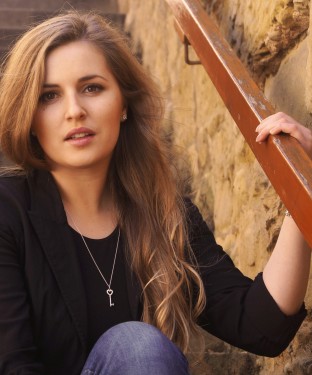 Sarah graduated from the Western Australian Academy of Performing Arts (WAAPA) in 2011, where she performed the role of Maggie in ‘A Chorus Line’ directed by Jason Langley, and Elizah in the Australian Premiere of James Millar and Peter Rutherford’s ‘A Little Touch of Chaos’.

Prior to WAAPA, Sarah performed the role of Hero in Directions Theatre’s ‘Much Ado About Nothing’, and Sillabub opposite Debra Byrne in ‘CATS’. She was also a National Grand Finalist in the 2007 Storm the Stage competition.

2012 saw Sarah headline the City of Hobart ‘Carols by Candlelight’.

Since WAAPA, Sarah has furthered her training with a range of instructors including Craig Carnelia, Neil Semer, Jean-Pierre Mignon, Josh Bergasse, Carol Rosenfeld and Howard Fine.

Based in Sydney and represented by Lee Leslie Management, Sarah is mentored by leading Australian actor and performer Rachael Beck.

She enjoys writing and is a competitive Equestrienne.

Sarah has recently been on tour with Benchmark Theatre and Young Australia Workshop’s ‘Shakespeare on Trial’, performed the role of Moley in The Australian Shakespeare Company’s ‘The Wind in the Willows’, and toured with a Shakespeare in Education show called ‘Shakespeare InterACTive’ around NSW, SA and the ACT.

Sarah can currently be seen as Alice in ‘Noirhouse’, a new Tasmanian web series launched in September 2013 and picked up by Screen Australia and ABC iView. For her portrayal of Alice, Sarah won Best Supporting Actress at Miami Web Fest in Miami, Florida, in October 2014.

At present Sarah is reprising the role of Moley in The Australian Shakespeare Company’s ‘The Wind in the Willows’ at the Royal Botanic Gardens.