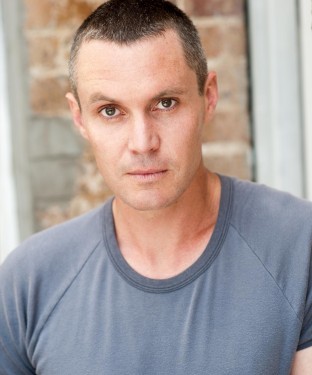 Simon van der Stap is an Australian actor who graduated from NIDA. He has appeared on stage in productions such as ‘Death of a Salesman’, ‘The Lion King’, ‘True West’, ‘Wind in the Willows’, ‘The Gruffalo’, ‘Gutenberg the Musical’, ‘How to Train Your Dragon (Arena Tour)’ and ‘White With Wire Wheels’. Television roles include ‘Life Support’, ‘Wildside’, ‘All Saints’, ‘Mumbo Jumbo’ and ‘Water Rats’.