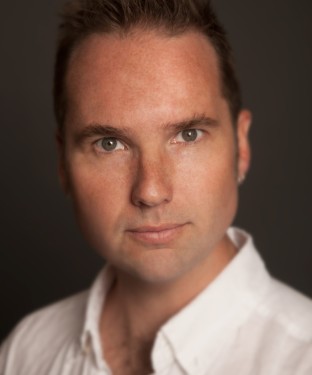 As one-fifth of the original Hi-5, formed in 1998, Tim has delighted young fans with unforgettable children’s entertainment and live performances, bagging five ARIAs, three Logies and a Helpmann award. He has been instrumental as a member of the only act in history to have won five consecutive awards in the same category and has outsold notable Aussie exports such as Kylie Minogue and AC/DC at London’s famous Apollo Theatre.

His performing career was put on hiatus in 2007 when Tim was involved in a serious motorcycle accident. While recuperating, he helmed a new business startup, Obsidion Productions, as writer, director, producer and company manager.

After moving to the UK in 2009 he was soon snapped up as a singer/guitarist in Michael Jackson Spectacular “MJ Timeless” at the Globe Theatre in Blackpool. He performed at the famous Blackpool Illuminations “Switch On” along with artists like Robbie Williams and The Wanted. Tim also attained a Guinness World Record in 2010 for the “Most number of back up dancers to a singer” in a joint effort with 400 school children at Blackpool’s Tower Ballroom. For three years, under the alias “Psylo,” he was the front man of Manchester rock group “Pangaea” who’s self-titled album was released in December 2012.