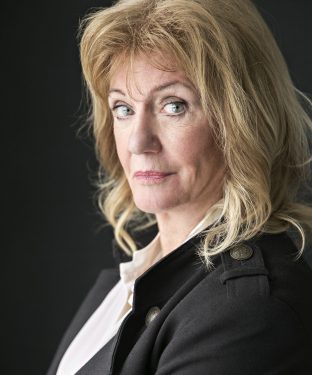 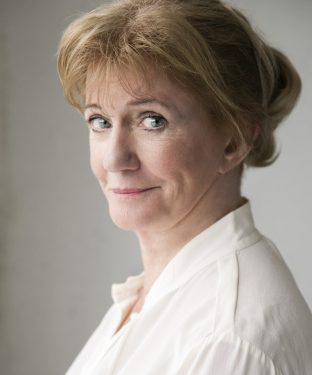 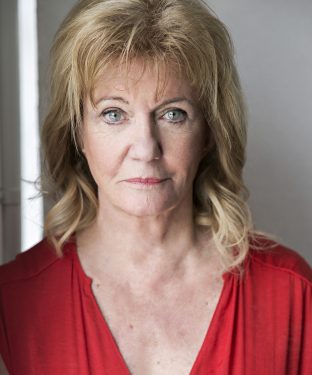 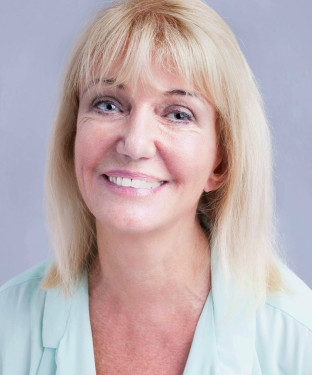 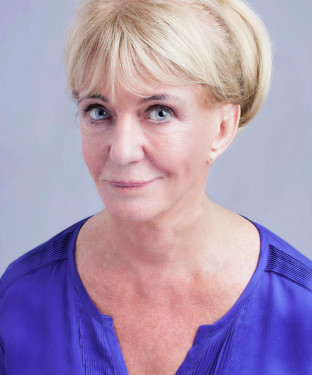 Veronica Lang is an Australian actor who won the Australian Film Institute Award for Best Actress in a Supporting Role for ‘Don’s Party’ and the Logie TV Award for Best Actress in a Supporting Role for ‘A Good Thing Going’. She has featured in TV series such as ‘Vietnam’ (alongside Nicole Kidman), ‘Murder in Mind’, ‘The Bill’, ‘The Dragon’s Opponent’, ‘Moon and Sun’, ‘Heartbeat’ and ‘Inspector Morse’, as well as films like ‘The Clinic’, ‘Decadence’ and ‘That Englishwoman’. Veronica’s stage credits include ‘Daytona (UK Tour)’, ‘Barefoot in the Park’, ‘We Bombed in Newhaven’, ‘The Sum of Us’, ‘The Ant and the Grasshopper’, ‘Ordinary People’, ‘Prometheus Bound’, ‘Blithe Spirit’, ‘Norman Conquests’, ‘Soldiering on Talking Heads’ and ‘In at the Death’.